I called it 探親記 a.k.a. visiting relatives! LOL. Well, it had been the best reason for us to re-visit China, after several years of break. Honestly, the country and its people had improved tremendously, over the last 8 years. Evolution, and of course, further improvement still acquire for the best of all, particularly on air pollution, and street cleanliness. Public transport and public manner had further improved, though we couldn't get away from the ever crowded population in the city or metropolitan.

I had never stay opposite the Bund, namely Pudong. The district is much cleaner and neat, it was new township perhaps for the last 10+ years.

Here are some street roaming pictures, as we touched down on day one.

Day 4 - Holiday (it was Mid-Autumn holiday) with our hosts\ 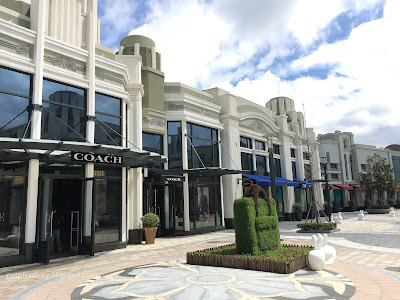 Posted by Purpledee at 10:58 PM No comments: